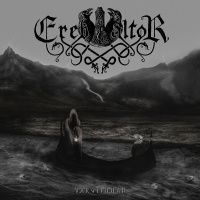 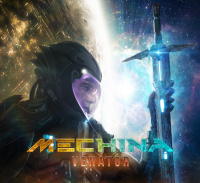 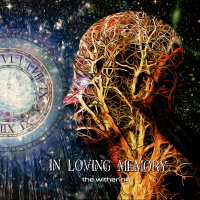 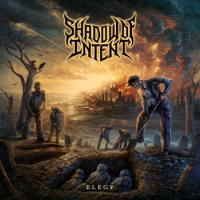 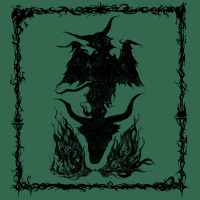 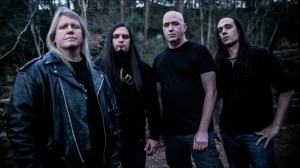 I am asked if he has gone mad
If he has been bewitched, having coupled with a sorceress
For he has become soulless, degenerate
In thrall to the detestable and unclean antedeluvial rites of the phallus
More ancient than even the river Nile

Groveling in a world of numbing debauchery
Sodded, addicted, degraded
Fallen into depravity
He has sown the seeds of madness
Consumed by irrationality
Decadence, deviancy and excess
What one worships, one becomes
[Solo Karl] 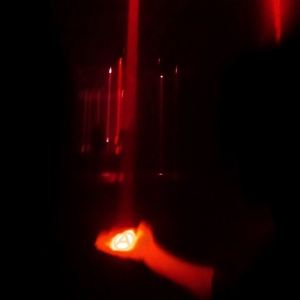 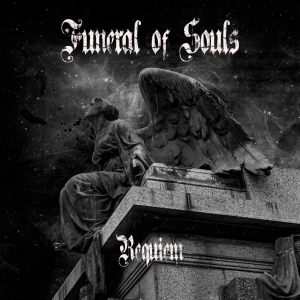 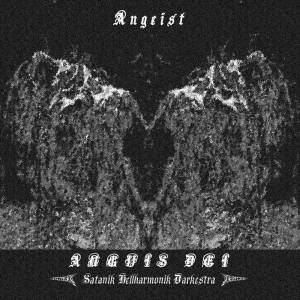 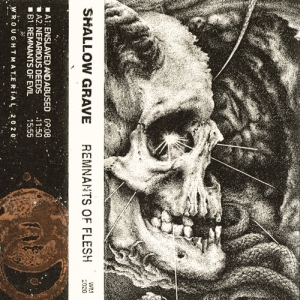